BBC News- The European Space Agency (Esa) says the latest two satellites for Europe’s version of the American GPS satellite navigation system have not gone into the correct orbit.

However, it says the fifth and sixth satellites launched from French Guiana on Friday are under control.

The agency is examining the implications of the anomaly.

The satellites Doresa and Milena went up on a Soyuz rocket after a 24-hour delay because of bad weather.

“Observations taken after the separation of the satellites from the Soyuz VS09 (rocket) for the Galileo Mission show a gap between the orbit achieved and that which was planned,” said launch service provider Arianespace, in a statement.

“They have been placed on a lower orbit than expected. Teams are studying the impact this could have on the satellites,” it added.

Arianespace declined to comment on whether their trajectories could be corrected, the AFP news agency reports.

After years of delay, Galileo is now finally moving towards full deployment.

Esa, which is building the system on behalf of the EU, expects to have a 26-satellite constellation in orbit by 2017.

The EU is investing billions in its sat-nav project.

It believes Galileo will bring significant returns to European economies in the form of new businesses that can exploit precise timing and location data delivered from orbit. 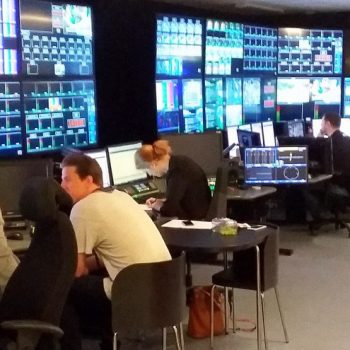 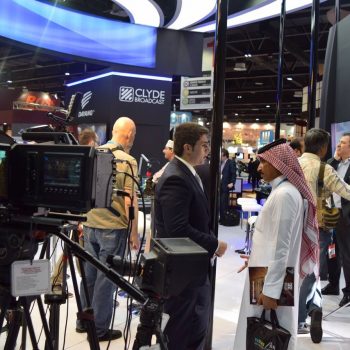