It’s next to revolution that 65 student’s group solved six decades old, space radiation mystery, in which many scientists and researchers are interested. Our Galaxy is filled with cosmic-ray particles. Around the Earth, trapped energetic protons, electrons and other particles continuous circulate in the Van Allen radiation belts. Before six decades ago, it was recognized that the cosmic-ray albedo neutron decay (CRAND)1. was the main source of inner-belt protons (having tens to hundreds of megaelectronvolts kinetic energy). In this process, cosmic rays that reach the upper atmosphere interact with neutral atoms to produce albedo neutrons, which, being prone to β-decay, are a possible source of geomagnetically trapped protons and electrons.

Now, students have identified that CRAND is also accountable for the energetic electrons’ presence. Because the charged particles have a practical impact on space travel, it’s very significant research for us. They can cause a hazard to satellites as well as astronauts who are leaving a protective shell of earth’s magnetosphere to travel to the moon, Mars and beyond. By understanding the location of these particles can help us predict them.

Cubesats are very tiny satellite in terms of size and weight, and the key benefit is that it’s inexpensive to manufacture, and thanks to satellite broadcast and networking company like Wide Network Solutions, will soon be relatively productive to serve as many satellite providers which launch cheap and smart satellites which involved advanced level features and innovative solutions.

Xinlin Li, the author of CU Boulder’s Lab for Atmospheric and Space Physics (LASP), mentioned in his statement, “We are reporting the first direct detection of these energetic electrons near the inner edge of Earth’s radiation belt”. These energetic electrons in near-Earth space can damage satellites and threaten spacewalking astronauts, according to Li’s beliefs.

The CubeSat mission called the Colorado Student Space Weather Experiment (CSSWE), which was designed and built by students under the direction of Li and aerospace engineering sciences Professor Scott Palo. This mission not only helped researchers to do further exploration but it also made open-and-go lessons that inspire students to love experiments and R&D.

The mission launched aboard an Atlas V rocket, CSSWE involved undergraduate and graduate students and that mission was operated from a ground station on the CU-Boulder buildings’ one of the roof for almost two years period. CU-Boulder team developed some part of CSSWE which consisted building a smaller version of an instrument, which led by Nature paper co-author Daniell Baker and it was launched on 2012 NASA’s Van Allen Probe Mission. REPTile was the name given to modified instrument, which means Relativistic, Electron and Proton Telescope integrated little experiment.
Baker also said, “This is really a beautiful result and a big insight derived from a remarkably inexpensive student satellite, illustrating that good things can come in small packages,”
The research also revealed how energetic charged particles in the near-Earth space environment are created.

Do you think this is the only breakthrough by University of Colorado at Boulder? It’s hard to believe that students are involved in this mission only, but there are plenty more missions granted and students have also participated. One of the NASA’s most intriguing missions to launch of Kepler spacecraft for the hunting down Earth-like other solar systems’ planet, controlled by students at the University of Colorado at Boulder. In addition to that, $110 million telescope project in Chile involving CU-Boulder as a partner to probe distant galaxies and stellar nurseries has been named as the top priority for construction and NASA also selected CU-Boulder to lead $485 million orbiting Mars mission slated to launch its potential for harbouring life over the ages.
This student’s contribution perhaps stands as a motivational factor which will bring a significant change in the society and it will help students to not underestimate themselves. 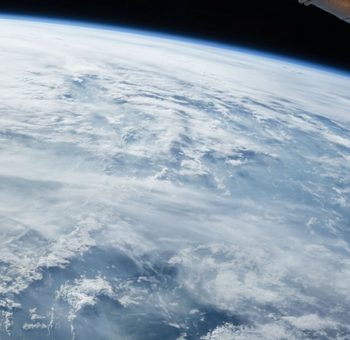 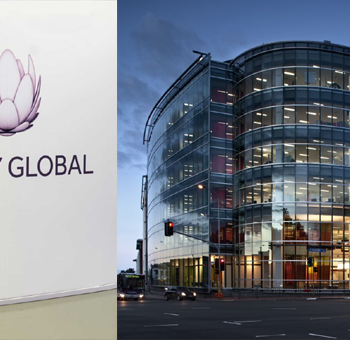